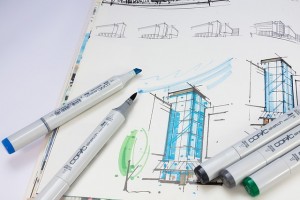 Feng Shui application for a multi functional area within a large company. 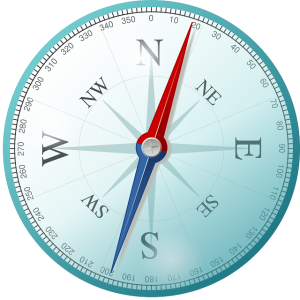 In 2013, when I requested Mary-Rose Kolkman to design a multi functional area with options for exhibitions, I had some expectations but no idea that the results and effects would be so impressive and positive.

Subject is an Operations Room inside a Navy Warship, where the latest high-tech systems can be demonstrated. Not only the OPS Room itself, but also its surroundings were adapted in such a way that it has made a profound and lasting impression on those who have witnessed it.
All this was achieved within a very tight budget.

The total project has been planned, executed under her supervision, all attributes acquired and budget closely monitored (the project stayed inside budget and was delivered on time)!

The entire project was executed in phases. I was the interface with the company and have made many contacts and lend a helping hand.

Ideas and the actual plan were created and forwarded to the Project Manager for approval. (First the interior of the OPS Room, then the exterior with the ship and quay.)

In search of options.

Scouting the terrain, looking for a suitable location, followed by taking measurements and pictures so a detailed plan could be made which object could be in which position.

Assembling a “crew” for construction and acquiring building materials.
The crew was directly instructed by Mary-Rose, keeping communication clear and smooth. Building materials were either purchased at low cost, or reused.

This phase was realized in a short period of time, thanks to a good plan and regular inspections “on site” by Mary-Rose.
As the construction of the “ship” was kept a secret, nosy employees were elegantly kept at a distance.

Interaction with the crew was very pleasant. During construction, a common lunch was used as progress meeting, while enjoying the sunshine.
Because of this atmosphere, the crew (carpenters, electricians and others) was highly motivated and they didn’t mind to go the extra mile to get things done on schedule.

This was usually realized at a low price. Mary-Rose is very creative in purchase and adaptation of attributes, always with a stylish result.
The fine details are not forgotten, such as: a top light, green/red navigation lights, steering wheel, displays on the Bridge and a real flag which was moving by the wind of a ventilator. Every visitor was talking about this!

For Mary-Rose’s vast network, a number of talented people were invited to contribute to the project. Some examples:
– a painted railing, which looked so real, that people regularly tried to grab it.
– the wooden ship, hull constructed out of pallets, which were so creatively treated that they seemed to be made of metal.
– an enormous panoramic view of a harbor (printed on wallpaper), street lamps which gave the impression of being on a quay at night.
– especially selected plants, which grow well under artificial light.
– professional stickers for the side-number, donated by a manager from another department, who was informed of the project.

The “crew”, represented by professional manikins, needed to be dressed up in Navy uniforms.
Several ex-Navy employees offered to lend their uniform, with the only restriction that they needed to be secured.
After consulting with the carpenters, a security cable was attached and the Bridge was now manned by 4 crew members in uniform.

What would be the reaction of the head of the department?

Everybody was scared he might explode when seeing this extraordinary creation, but something entirely different happened.
He congratulated Mary-Rose and thanked her for a fantastic result!
In evenings, he would sit in this area and enjoy the view.
When he was promoted to a different site, he held his fare-well party in this area. An excellent choice!

What do customers say?

All visiting international customers were enthusiastic.
Remarks like “They built a bloody frigate!” and “Hier sollte Mann Kontrakte unterscheiben” (They should sign their contracts here) give an impression.

The Multi-Functional area was also used to play a game to clarify the logistic challenges of a modern warship.
Long tables with benches, placed along the quay, were especially designed for this.
The roof over the tables gave a very cozy impression and the adjacent bar enabled some coffee or tea to be served.

A security guard gave a spontaneous contribution in the form of some fishes and a sea star, cut out of paper and laid down in the “water” and on the quay.
It was a nice surprise to discover these things the next morning!

Looking back, I’m very glad Mary-Rose could be involved in this project.

A real “top of the bill” achievement!

Key word was: together! 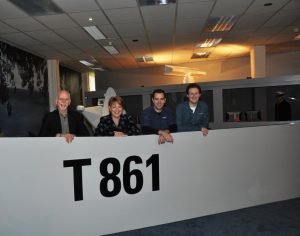 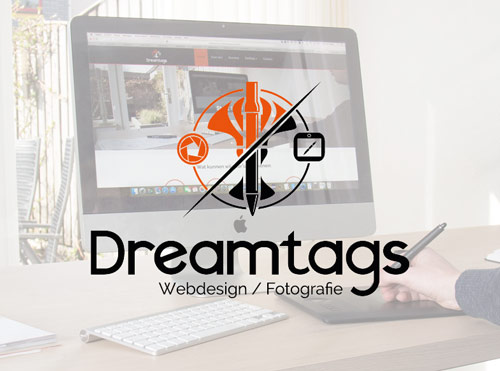 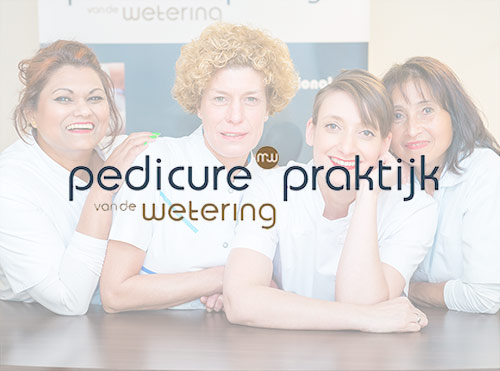 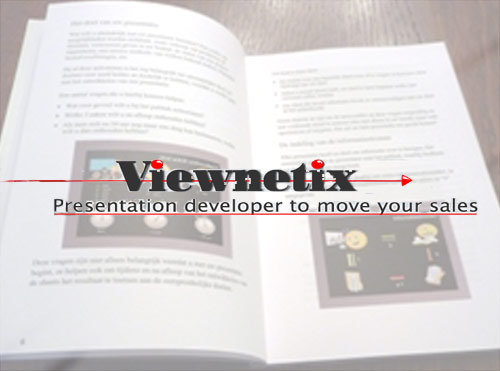 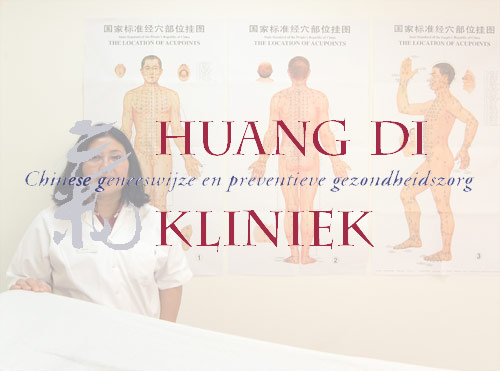